Pilgrims to America – and the Limits of Freedom

'Pilgrims to America – and the Limits of Freedom' examines the limits of freedom. The exhibition is an account of the extraordinary journey of the Pilgrims early in the 17th century. They started out from England and spent 11 years in voluntary exile in Leiden, before going on to colonise the world of the Native Americans. What were the limits that the Pilgrims encountered in their search for freedom, and how did they deal with these limits? And what does the historical account of the Pilgrims have to say about our present-day boundless liberty?

2020 will commemorate the departure of a group of migrants on the Mayflower 400 years ago, travelling from Europe to America to establish Plymouth Colony. These colonists, who came to Holland as refugees, are now known to us as the Pilgrims. Upon arriving in what they regarded as the New World, the Pilgrims behaved as if the land were uninhabited and they could assert their rights there, despite the presence of indigenous tribes. After their first hard winter, which cost more than half of the 102 colonists their lives, they built up a prosperous colony with the help of some Native American intermediaries. Due to the success of this land annexation, hundreds of European colonists followed in subsequent decades. This led to bloody wars in which the original inhabitants were virtually eradicated and their environment destroyed.

This exhibition focuses on the decisions the Pilgrims made during their journey, with the emphasis on a historical, factual representation of their story. This deliberately challenges and refutes the adventurous, romanticised version constructed in the 19th century. When you visit this exhibition, you’ll follow the Pilgrims’ journey from England to the Netherlands (Leiden), and then on to America. Paintings, maps, prints, drawings, weapons, books, goods and everyday objects are used to illustrate the impact of the choices they made during their journey. Inspired by the Pilgrims’ journey, we also invite you during the exhibition to share your views interactively on the theme of boundless liberty.

The first part of the exhibition introduces the Pilgrims as a strict, Puritan religious community and provides an overview of the religious and political context in Europe and England at the start of the 17th century. The emphasis here is on the social issues of the time, and the Pilgrims’ radical decision to leave their homeland.

Following the long Spanish siege (1573-1574) that saw the death of half of the city’s population, Leiden grew to become a tolerant industrial city. It was famous throughout Europe for its tolerant university which played host to open discussions on political and religious matters. Bookshops and printers sold publications here that were banned in other countries. The city’s hospitable attitude towards migrants and the opportunity for work in the textile industry attracted the Pilgrims. In this second part of the exhibition, you’ll become acquainted with daily life in what William Bradford (later the governor of Plymouth) called a ‘fair and beautiful city’.

The third part of the exhibition focuses on the Pilgrims’ preparations for their voyage to America on the Mayflower, and their arrival in Plymouth, Massachusetts. This space features the early 17th century masterpiece recently identified as ‘Departure of the Pilgrims from Delfshaven’, a painting by Adam Willaerts.

The final section of the exhibition illustrates what for the Pilgrims was a completely new and unknown world: America. What impact did the Pilgrims have in terms of nature, society and politics? This part investigates the complex relationship between the Pilgrims and their new surroundings, which were already inhabited by indigenous tribes, and the resulting irreversible changes. Among other things, the exhibition features the celebration of the first harvest in 1621, and the image this created in the centuries that followed.

Thanksgiving or National Day of Mourning?

Each year on the fourth Thursday of November, America commemorates the Pilgrims’ first harvest in different ways: since the end of the 19th century as Thanksgiving, and more recently since 1970 also as the National Day of Mourning. The exhibition concludes by examining the tension between celebrating on the one hand and commemorating on the other, which remains a relevant issue in America to this day.

What does liberty mean to you?

In the exhibition, we give you the space and opportunity to share your ideas about the theme of boundless liberty with other visitors. Each room contains a reflection space, in which you’re encouraged to think about your position with respect to the choices the Pilgrims made 400 years ago. In this way, we forge a connection between the past and the present.

The exhibition is part of Leiden400. This is an alliance between Leiden Heritage, Museum De Lakenhal, Leiden Marketing and Pieterskerk Leiden. In 2016, these parties joined forces to see if Leiden could participate in the international commemoration in 2020. Following a positive response from a quartermaster, the four parties appointed a coordinator in 2017. Together with the City of Leiden, a programme was developed and new international relationships were initiated, all to accomplish the parties’ shared mission. The Leiden400 steering committee is very appreciative of the support given by the City of Leiden. The City funded the programme as well as part of the cost of organizing it. In addition, there was support from Dutch Culture, several embassies and steering committee partners themselves, who have co-invested in the overall organization costs since 2016.

In 2020, four hundred years after the sailing of the Mayflower, the USA, Native Nations, UK and the Netherlands will participate in an inclusive four-nation commemoration. We will commemorate the story of the pilgrims, the cultures and places with which they interacted and do so by focusing on themes that make this commemoration relevant and urgent in the here and now, such as migration, tolerance and oppression. Local and international programs (cultural, educational and economic) are aimed to contribute to mutual understanding and critical reflection, and inspire future generations. 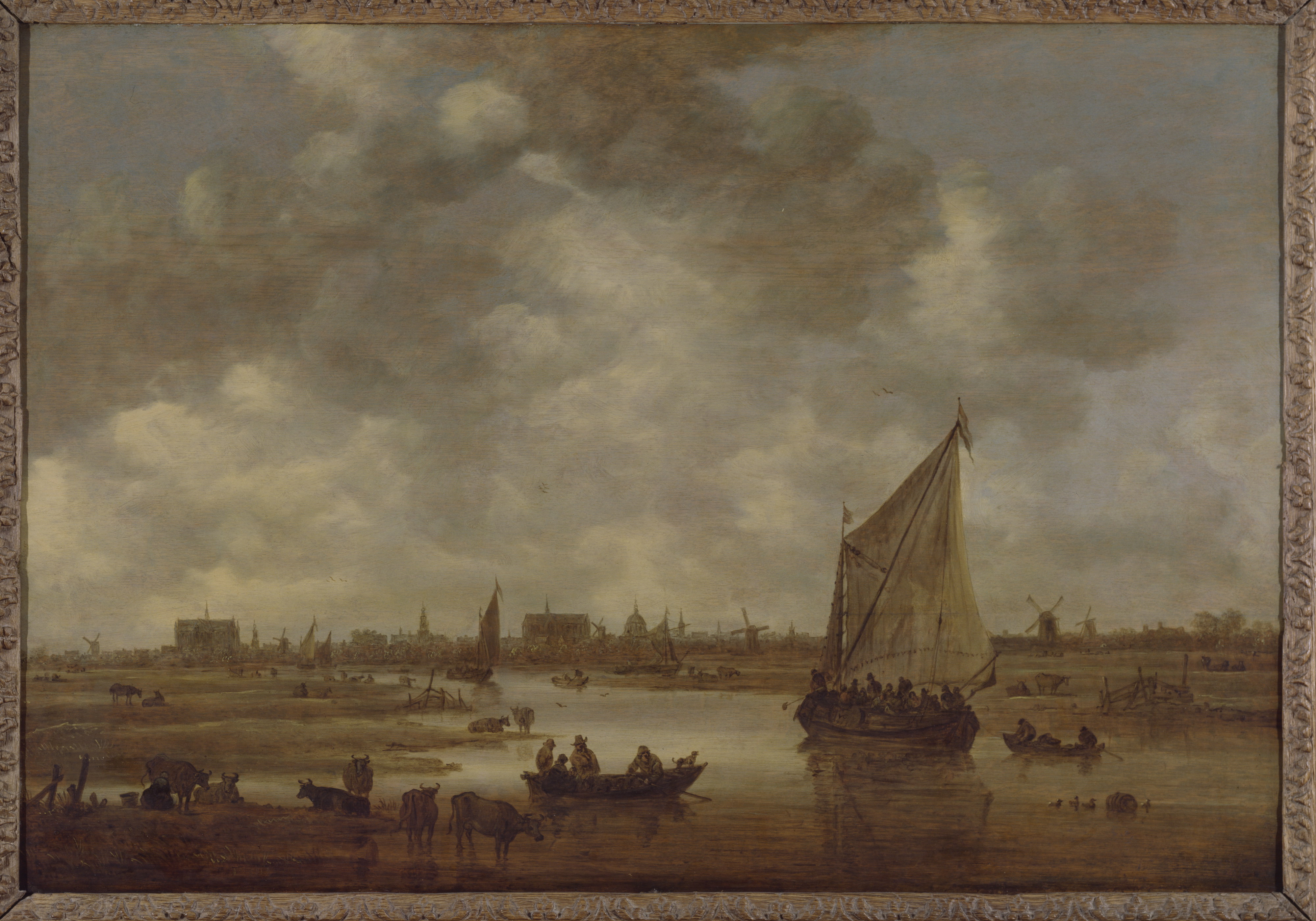 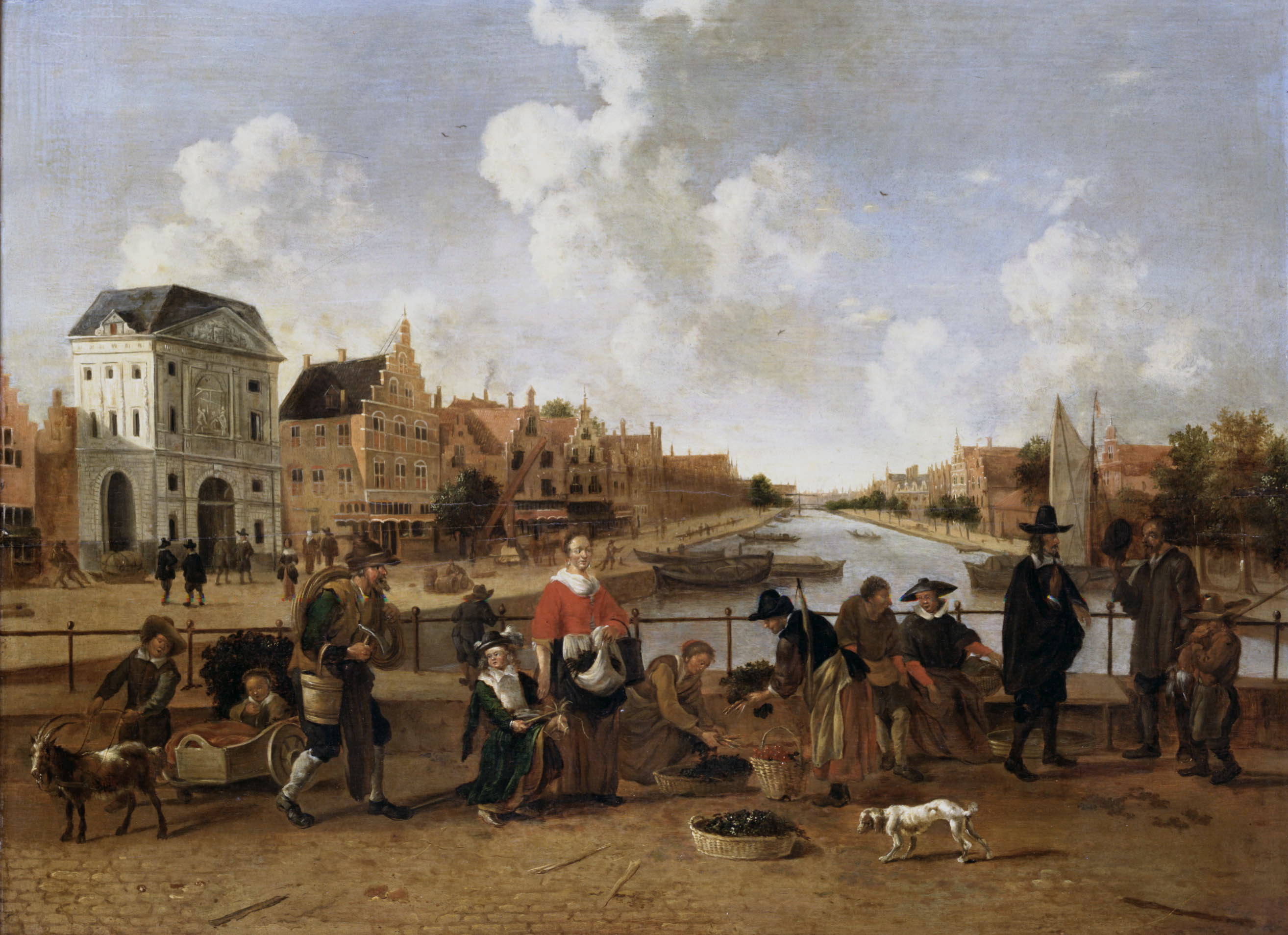