Devotion in the Middle Ages and Renaissance

Thanks to the cloth industry, Leiden was the most prosperous city in Holland around 1500. It also flourished artistically. Artists such as Lucas van Leyden and his teacher Cornelis Engebrechtsz. painted for churches and the wealthy elite. At a time when few people could read and write, paintings were an effective way of conveying Bible stories.

As his name suggests, Lucas van Leyden (c. 1494-1533) was born in Leiden. In 1526-1527 he was commissioned by the children of Claes van Swieten, a wealthy timber merchant and administrator, to paint a triptych in memory of their father. The Last Judgment is to hang in the Pieterskerk Leiden.

In The Last Judgment we see that the end of time, the Apocalypse, has come. Christ returns to earth to judge the living and the dead. Depending on their sins, they go to heaven with angels or to hell with devils. Lucas van Leyden finds inspiration in the paintings of the Italian Renaissance artist Raphael. He threw himself wholeheartedly into the perfect depiction of the human body. The triptych is one of the first altarpieces in which this influence of the Italian Renaissance is clearly visible.

When rebellious Protestants destroyed the churches during the Iconoclasm (1566), the city council brought The Last Judgment to safety, along with two triptychs by Cornelis Engebrechtsz.. The triptych survives, as one of the few altarpieces in the Netherlands, the iconoclasm. It then hung for centuries in the Leiden town hall. The Calvinist city council, however, thought that God the Father surrounded by cherubs was not appropriate and had it repainted, as appears from a renovation in 1935. Since 1871, this enormous altarpiece has been one of the most famous and striking works of art in the collection of Museum De Lakenhal.

Another treasure from the Pieterskerk is a choir book with polyphonic choral music from the fifteenth and early sixteenth century. The book includes a mass by Cristóbal de Morales (ca. 1500-1553). He is the first Spanish composer of international stature and for a time worked at the Papal court in Rome.

These masterpieces of Museum De Lakenhal show the rich Catholic life in the late Middle Ages and early Renaissance in Leiden. 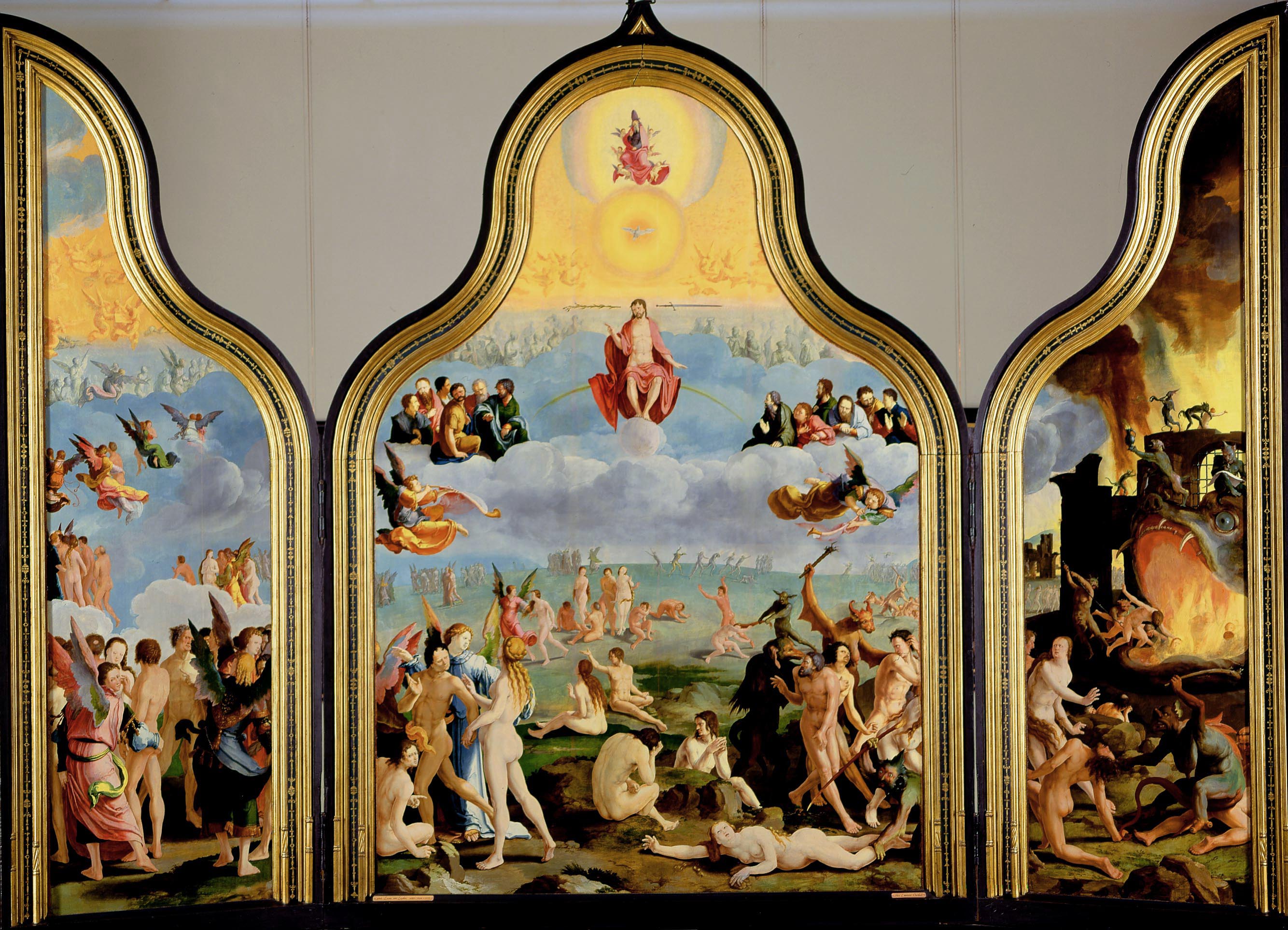 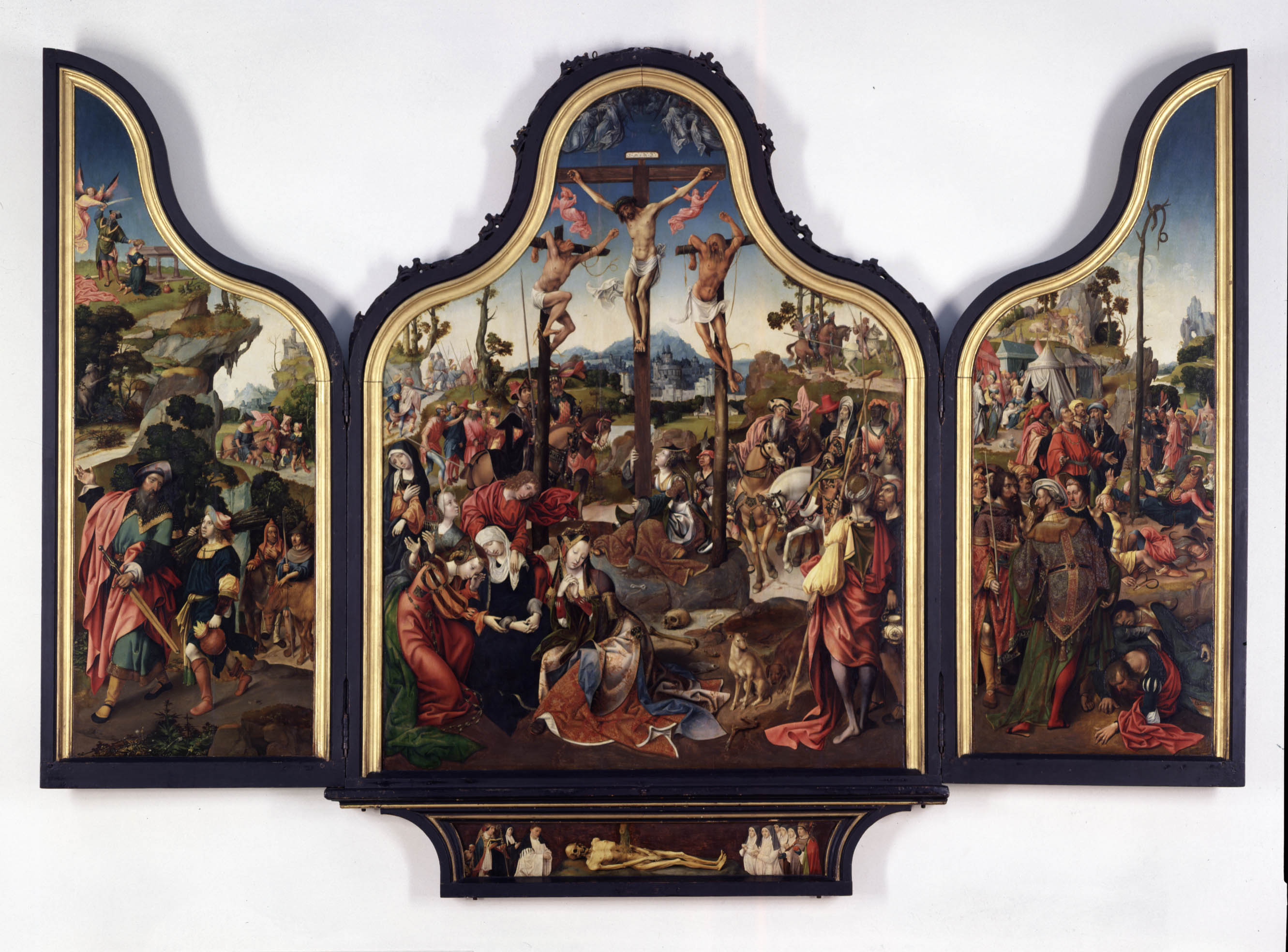 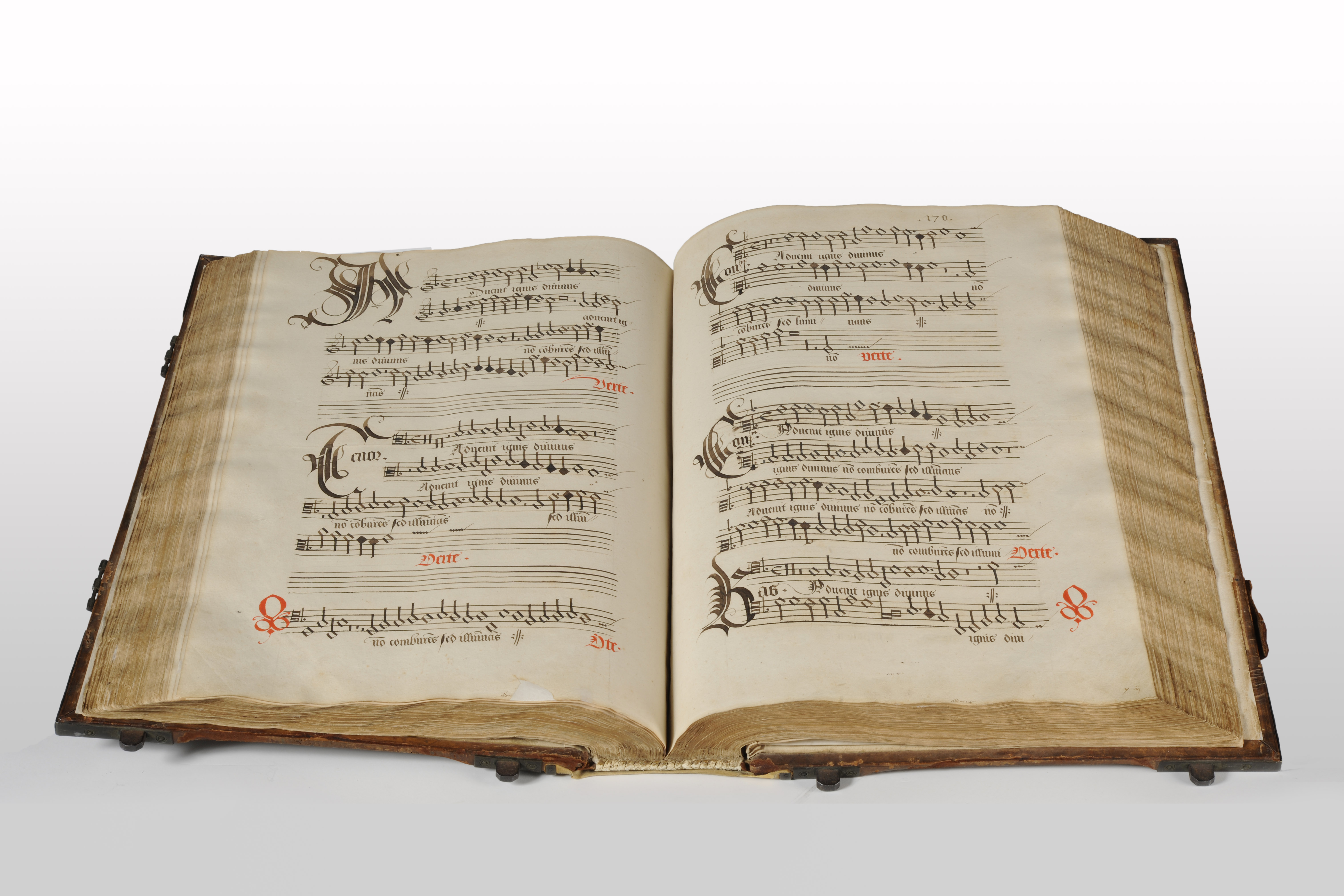