The production of woollen cloth has determined the identity and position of the city of Leiden for seven centuries. The textile industry made Leiden the largest city in Holland in the 15th century and the most important textile centre in the world in the 17th century. Thousands of textile workers from the Southern Netherlands, England, Germany and France, who fled their countries for political or religious reasons, found work here. The strong, woollen fabric is very popular all over the world and the cloth weights, with which the fabric is given its hallmark, can be found all over the world.

In order to guarantee quality, the city council set up seven hallmarking facilities for cloth, saai, baai, grein, ras, warp and fustein. The most important, the Laecken-Halle, opened in 1641. This building is now part of the building sections that house Museum De Lakenhal. The façade of the old cloth hall is full of references to the textile industry: five tables depict the production process in nine stages, and there are sheep on the roof.

The cloth from Leiden is not a thin sheet as we now know it. For the production of Leiden cloth, wool is cleaned and processed by sorters and spinners and then woven on wide looms. Then the cloth is felted and sheared, so that the fabric is warmer than woven fabrics but stronger than felt. The bales of cloth are up to fifty metres long and weigh one hundred pounds (about 50 kilos!). Finally, the approved cloth is given a hallmark: the cloth lead. It then leaves the cloth hall to be traded at home and abroad.

This flourishing trade also has a downside: child labour is part of Leiden's textile industry and the fabrics are used as a means of exchange in the slave trade. The working conditions for the textile workers were also tough. Especially for Museum De Lakenhal, Atelier Van Lieshout made brand new sculpture entitled Vooruit (2014). This sculpture is a critical ode to those working conditions. Joep van Lieshout: "On the one hand, the sculpture represents a person dragging the loom. On the other hand, it also depicts a loom that is already in control of man; where the machine pulls man apart to make textile. In both cases, a symbiosis takes place, in which man and machine become one."

From the 18th century onwards, much changed. Cheaper fabrics, especially from France, flood the international market. Also, with the introduction of the steam engine, workers in large factories started working on mechanical spinning and weaving machines. After a period of economic prosperity, Leiden could no longer keep up with the competition. In the second half of the 20th century, one textile factory after another had to close down. In 1977 the last cloth factory, Krantz, left the city. After seven centuries, the production of cloth had disappeared from Leiden for ever.

Museum De Lakenhal is breathing new life into the history of Leiden cloth. Five artists and designers (Petra Blaisse, Claudy Jongstra, Edwin Oudshoorn, Mae Engelgeer, Christie van der Haak) have designed a contemporary version of the Leiden cloth, inspired by the museum's collection and the craft that lies behind it. This 'New Leiden Cloth' is exclusively for sale in the museum shop, with cloth lead. 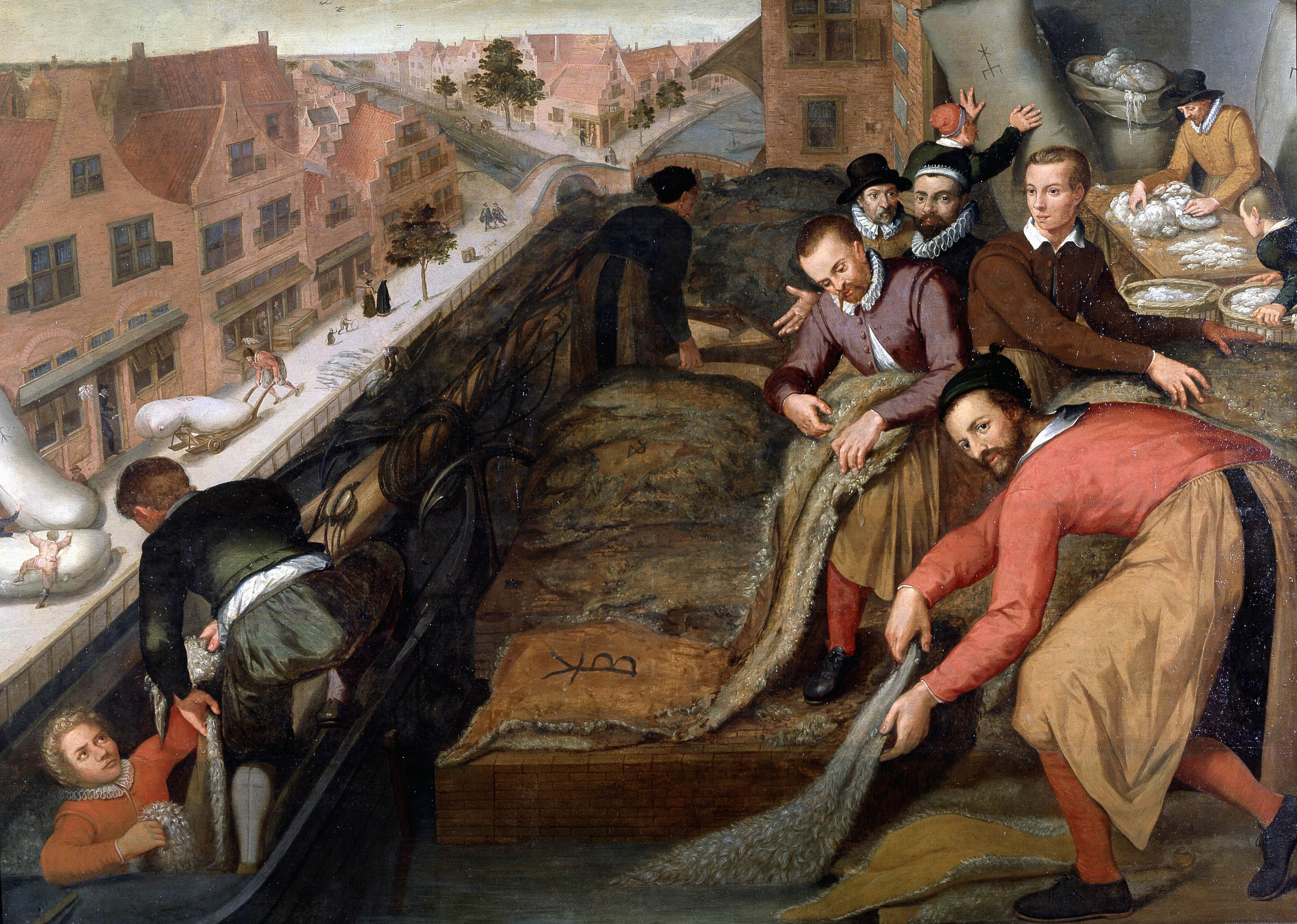 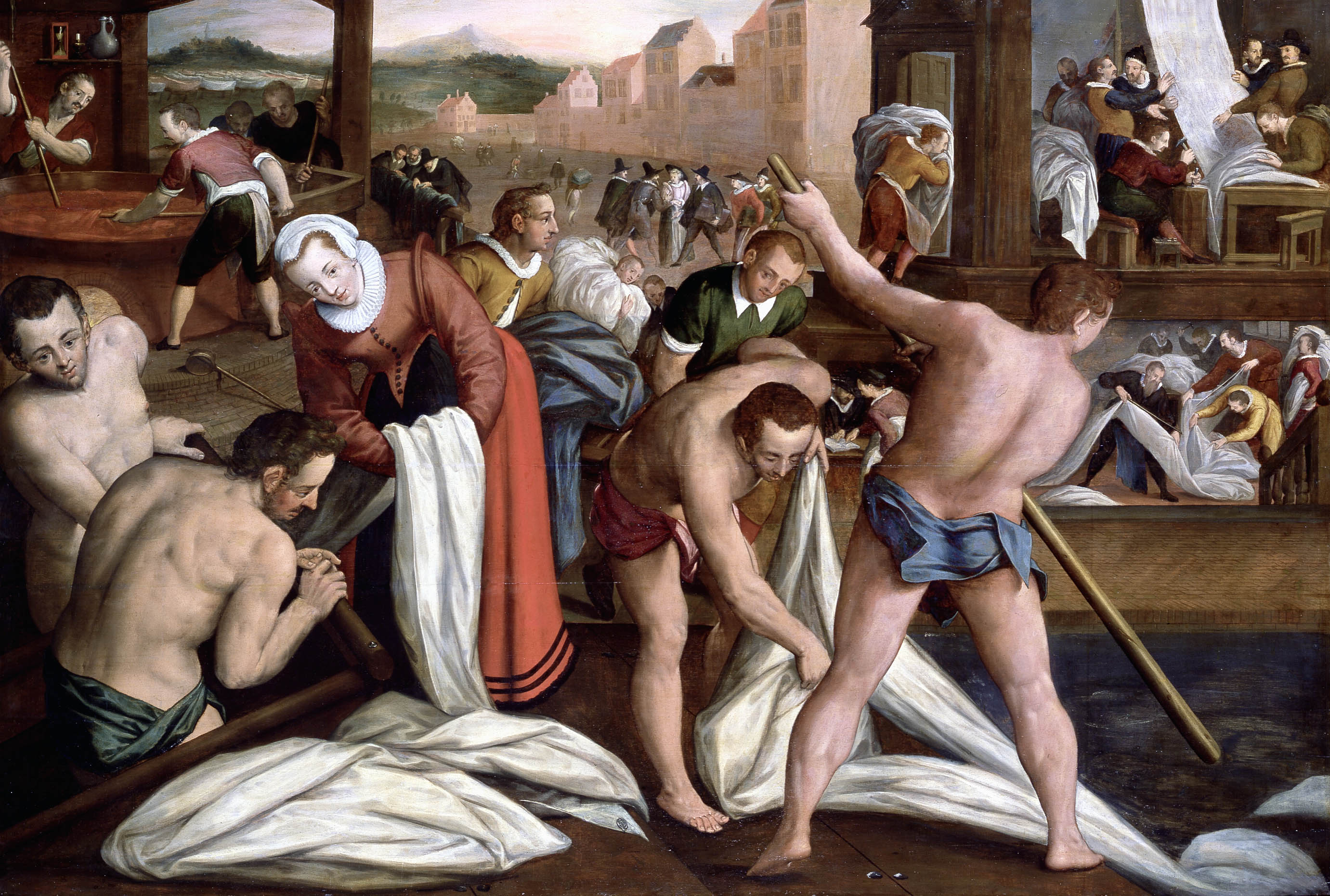 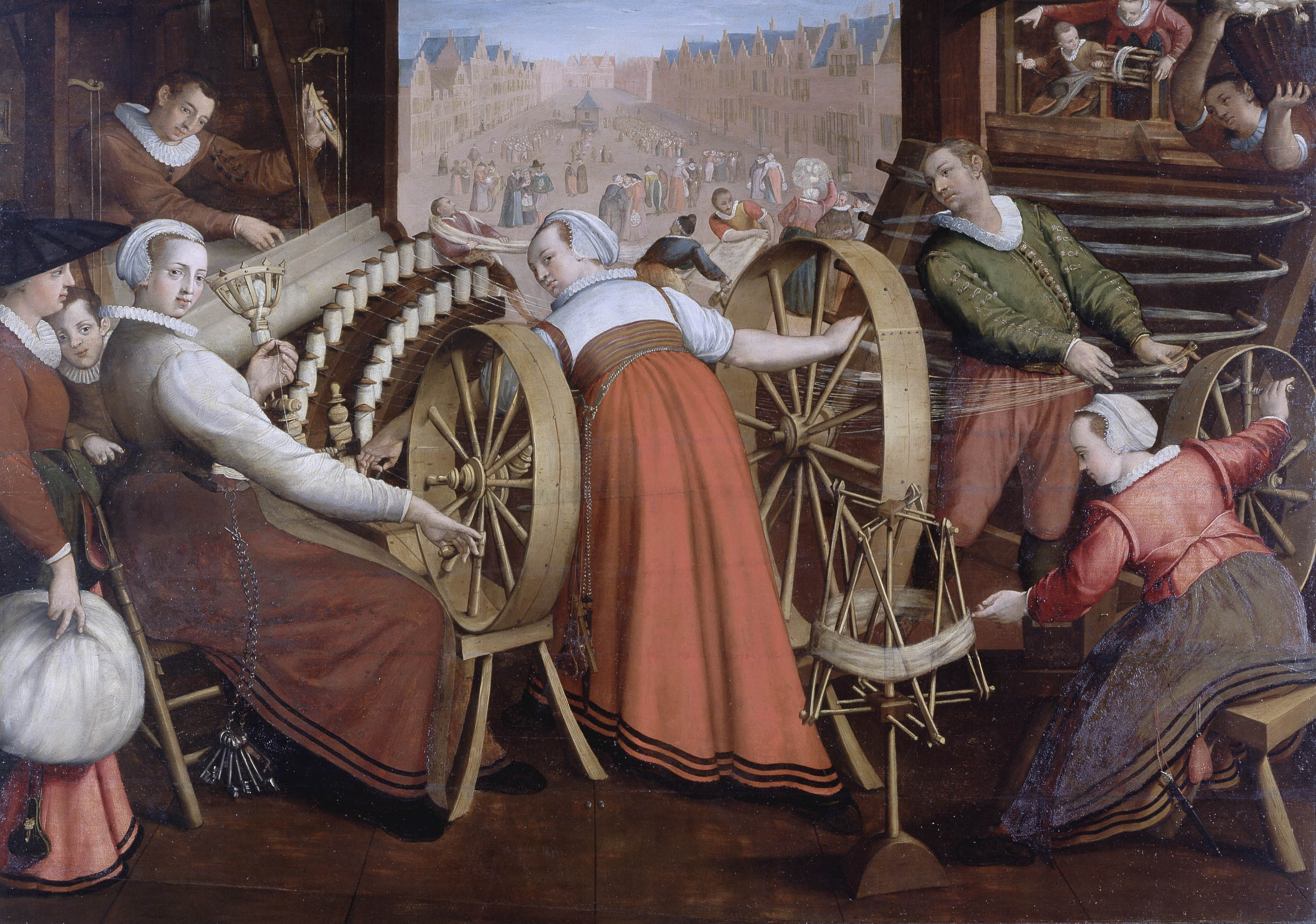 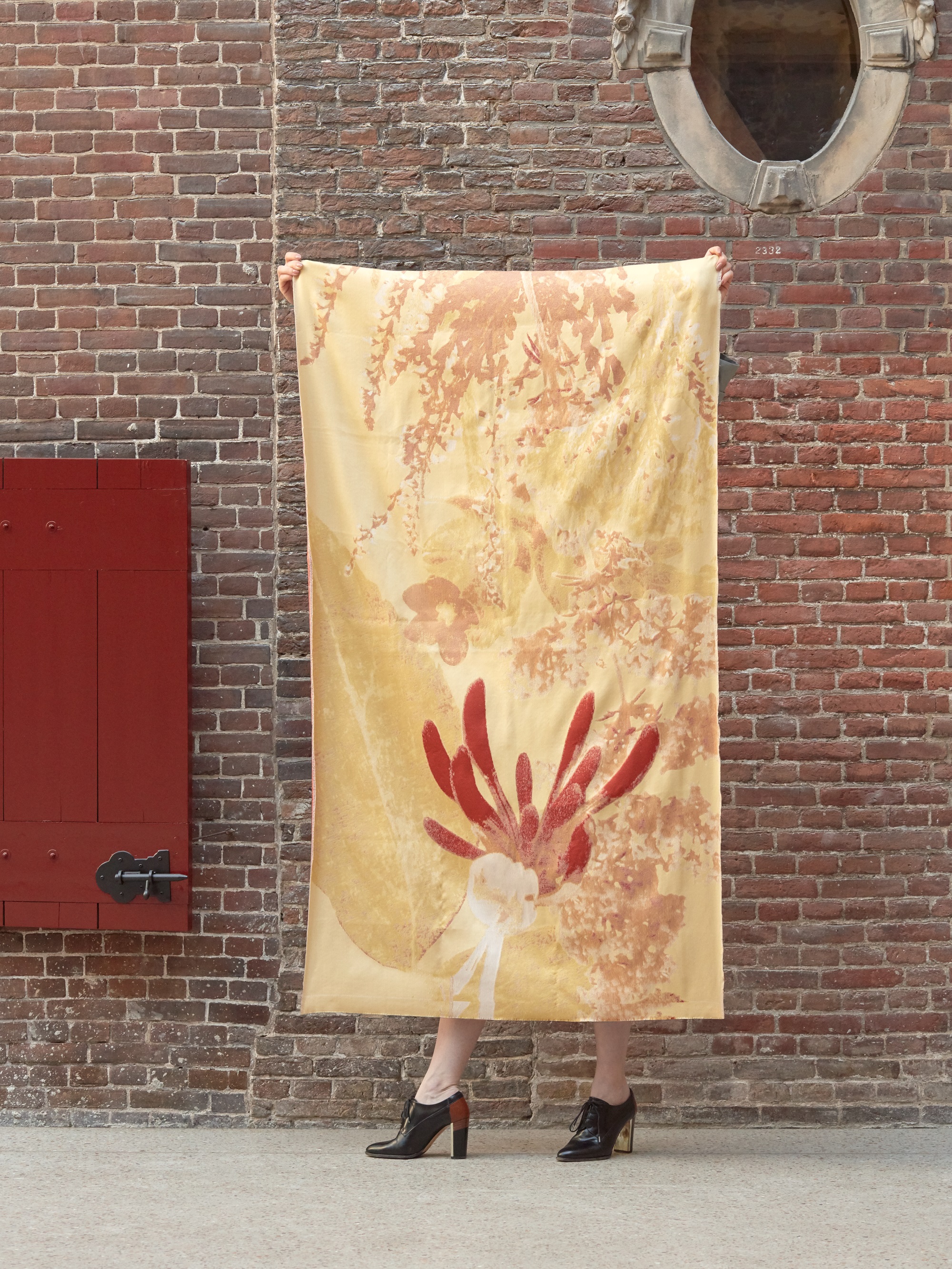