Leiden University is the oldest university in the Netherlands. William of Orange thought it a fitting gift to the city, as thanks for the dedication and courage during the Siege of Leiden. From its establishment, the university has played a pioneering role in collecting information and objects. She is a forerunner of the contemporary museum.

The Leiden University has been Protestant from the beginning, unlike the Catholic universities in Paris (founded in 1170), Orléans (1306) and Leuven (1425). At Leiden University there are often fierce discussions about the Protestant doctrine. This tolerance was an important reason for many foreign scholars to come to Leiden. Books and pamphlets that were forbidden elsewhere were printed here. The English Protestants, who later migrated to North America as 'The Pilgrims', published their controversial religious writings here.

In 1637 the French philosopher René Descartes published in Leiden his famous Discours de la méthode with the famous sentence 'I think, therefore I am'. Towards the end of the 17th century, this revolutionised scientific thinking. From now on, knowledge is a matter of one's own perception.

In order to be able to observe for themselves, the university built up all kinds of colourful collections 'for the general benefit'. Both for curious students and for citizens. From the 16th century, the Leiden city council also collected objects and works of art. These were mainly works of art or commemorative objects from the city's past. The altarpiece The Last Judgement by Lucas van Leyden is an example of this.

In the 18th and 19th centuries the collection of urban antiquities and art grew considerably. In 1874 Leiden got, following cities like Dordrecht, Haarlem and Utrecht, its own city museum for art, crafts and history. For this purpose the 17th century Laecken-Halle was put into use.

Since the founding of Leiden University, the development of the city and the university has gone hand in hand. For Museum De Lakenhal and Leiden University this is the reason for intensive cooperation. Projects and exhibitions such as Liberty by Erwin Olaf, the exhibition World Treasures, the acquisition of the artistic legacy of Jan Wolkers, and the Night of Art and Knowledge (nowadays Night of Discoveries are carried out together. To honour the history of the university, there is a University Room in the museum about the origins of the university. 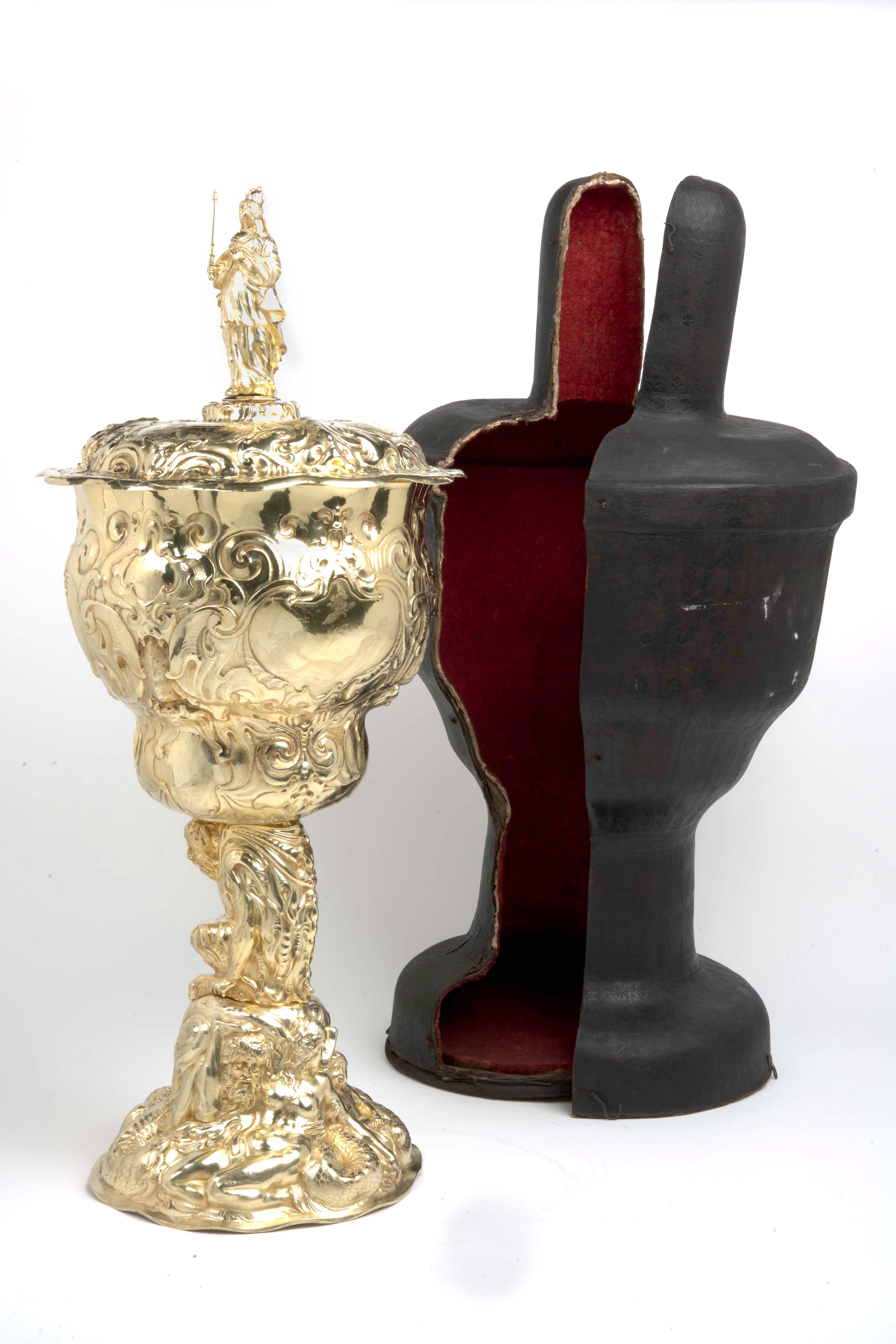 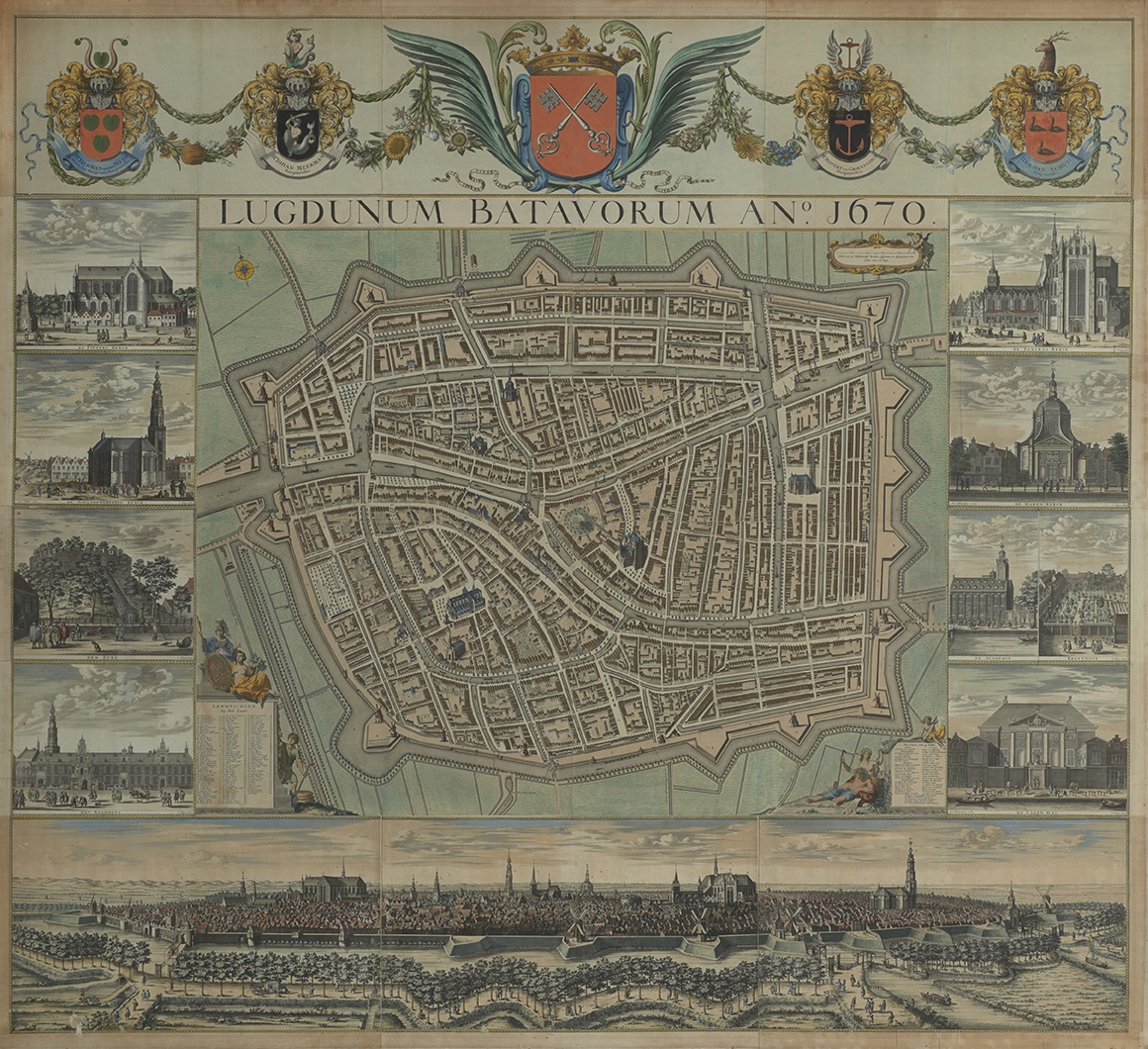