Museum De Lakenhal (Leiden, The Netherlands) will host Global Imaginations from 27 June until 4 October 2015, an international exhibition of contemporary art. Global Imaginations is being scheduled to coincide with the 440-year anniversary of Leiden University and is the result of a collaboration with Museum Volkenkunde and LeidenGlobal. Twenty leading contemporary artists from all over the world have been invited to exhibit their work or to make a new piece that reflects their vision on today’s globalized world. The exhibition is hosted in De Meelfabriek in Leiden, an abandoned flour factory that reflects the city’s industrial past. The sheer size of the immense factory complex will ensure that visiting the exhibition will be a striking experience.

Visions of the world

In an attempt to better understand it, scientists from Leiden University have been studying the globe for centuries. Their efforts often relied on collaboration with artists who captured their findings in maps, botanical drawings, diagrams and symbols. It’s therefore hardly surprising that museums in Leiden are filled with anthropological, historical and artistic collections, complete with ancient artefacts and biological specimens, that remind us of fomer perspectives on the world.
But the modern world is changing constantly. The traditional borders that separate the local, the national and the international are quickly fading thanks to the development of the internet and through increasing migration, while new scientific discoveries are constantly enabling us to adapt our own worldviews.
To visit the new exhibition in De Meelfabriek is to go on a journey through today’s globalized world. Global Imaginations enables artists from every corner of the planet to share their modern perspectives of the world we share. These views are rooted in diverse traditions and cultures, but are all part of our modern ‘global village’. Exhibiting a large variety of contemporary perspectives of the world, Global Imaginations seamlessly fits in Leiden’s centuries-old reputation as a cosmopolitan and academic city.

Among the artists participating in the exhibition, you can find renowned names such as Simryn Gill (1959, Singapore), Mona Hatoum (1952, Lebanon), Lucy Orta (1966, England) and Jorge Orta (1953, Argentina), Tintin Wulia (1972, Indonesia) and the Ghana ThinkTank, an institute with a global perspective that has been founded in 2006 in Ghana by Christopher Robbins, John Ewing and Matey Odonkor. The Netherlands are represented by Marjolijn Dijkman (1978) and Andrea Stultiens (1974). Various artists are also developing new work for the Global Imaginations exhibition, for which they have drawn inspiration from Leiden’s many museums. The American Mark Dion (1961) is bringing objects from the Naturalis Biodiversity Center together into a custom cabinet of curiosity, made especially for Global Imaginations. Georges Adéagbo (1942, Benin) has used the extensive collections of Museum De Lakenhal as a starting point for his room-filling installation in De Meelfabriek.

To accompany Global Imaginations, an online publication will be released in Dutch and English through the project’s website globalimaginations.com. It will be made available in April.

Diverse and extensive activities will be organised alongside the exhibition, including an academic symposium, a conference for high school students revolving around the theme of ‘global citizenship’ and a film programme. The latter will be organized in collaboration with the Leiden International Film Festival. The exhibition will also be accompanied by presentations hosted at various locations throughout Leiden, including in the Old Academic Library on the Rapenburg. The gallery of the Leiden University Medical Centre (LUMC) will even provide a satellite exhibition that also addresses the themes of Global Imaginations. While held in De Meelfabriek, the exhibition will thus be strongly linked to the entire city.

Development of the exhibition

In 2015, Leiden University will celebrate its 440th anniversary. To do so, a wide programme of activities has been prepared, including ‘Meetings between Art and Science’ and the prestigious international ‘Humanity in Action’ conference. Global Imaginations will form one of the highlights of the anniversary celebrations. For more information: lustrum.leidenuniv.nl

This immense industrial complex on the Zijlsingel was home to a flour factory from 1883 until 1988. The factory is one of the largest remnants of Leiden’s rich industrial past, and is a prominent part of Dutch industrial heritage. This year, the national monument will be redeveloped to become a lively and fashionable part of Leiden’s cultural heart, complete with a hotel and even with lofts, shops, bars and restaurants, a spa & wellness centre and plenty of room for art and culture. For more information, go to demeelfabriek.nl.

NOTE TO THE EDITOR

Museum De Lakenhal is a museum of the arts, of artistry and of the history of Leiden. Among the highlights of our collection you can find works by many old masters, including Lucas van Leyden, Rembrandt van Rijn and Jan Steen, but also pieces by modern artists like Theo van Doesburg, Jan Wolkers and Erwin Olaf. Museum De Lakenhal develops high-quality exhibitions of (inter)national importance using Leiden as its source. The museum sees itself a renewing network museum that ties the past and present together and seeks to inspire its visitors using old and new interpretations. 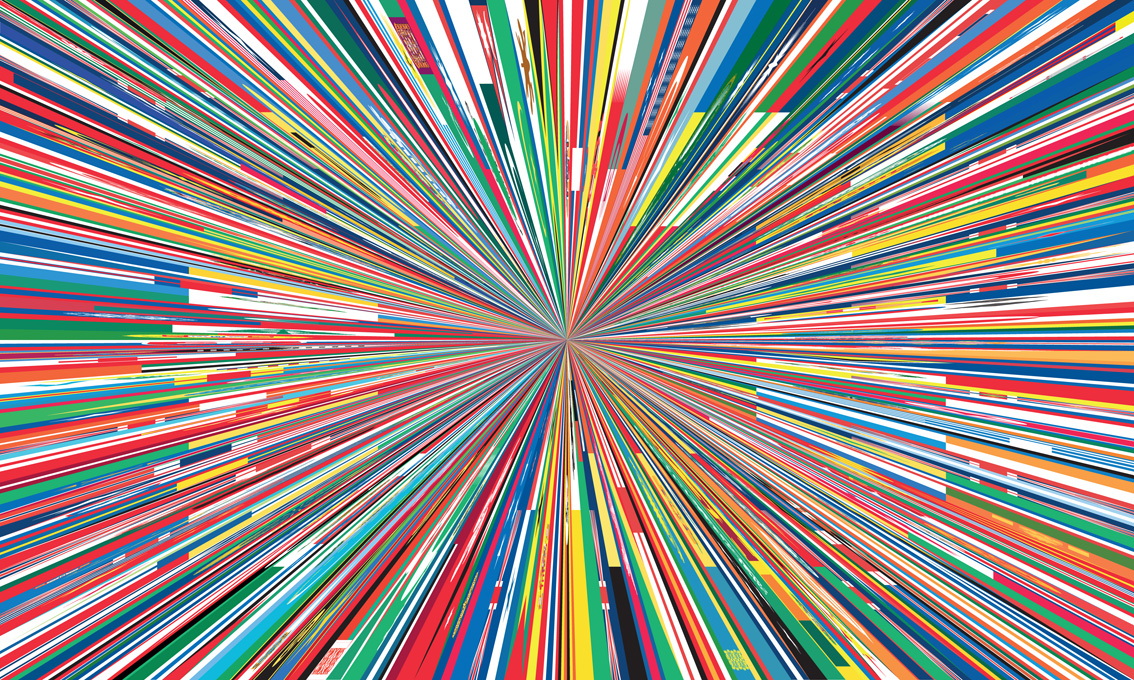 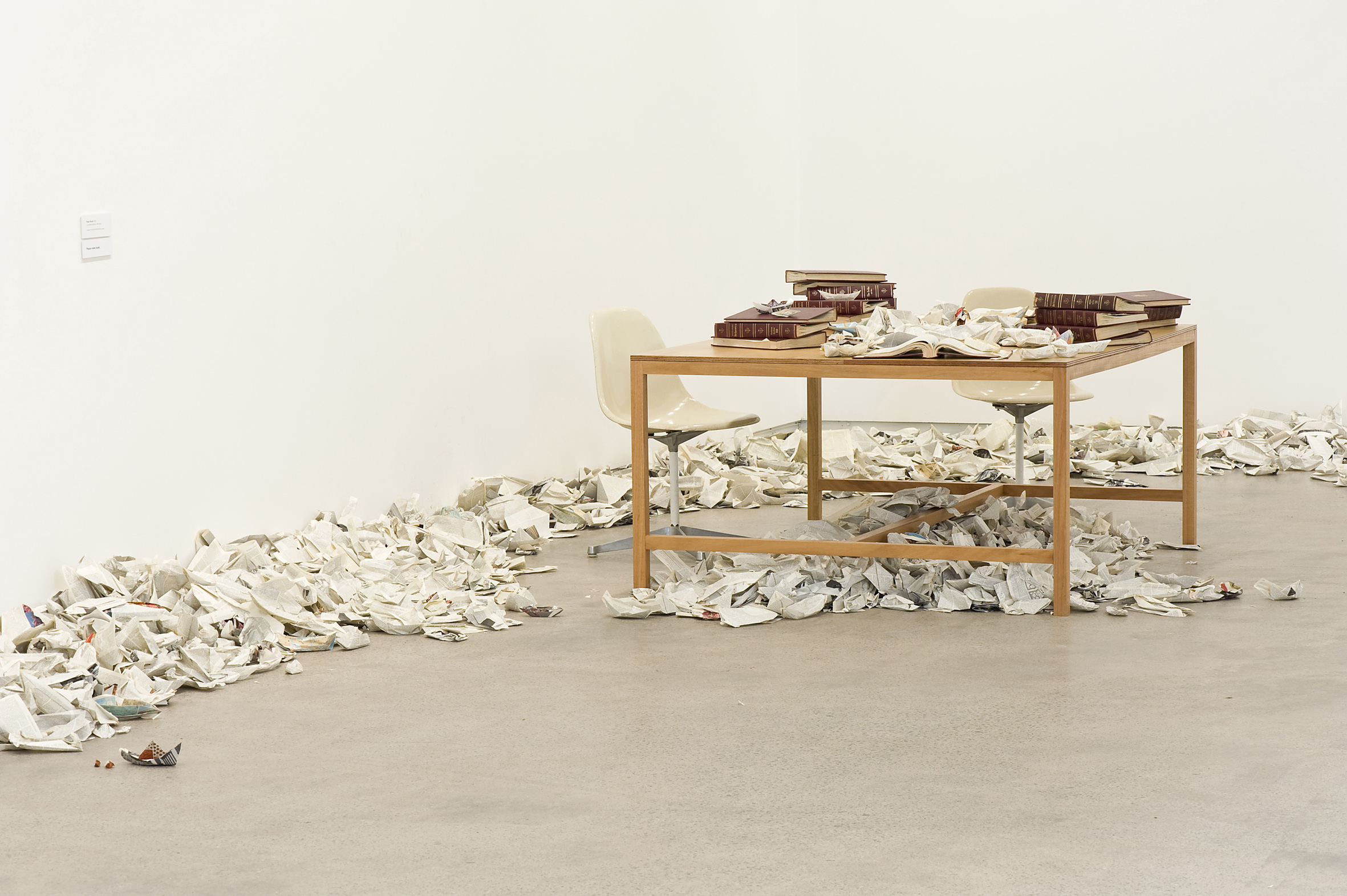