At the invitation of the municipality of Leiden, Leiden University, and the Leiden University Medical Centre, Meta Knol will be the director of Leiden European City of Science for the next six months. This request was motivated by director Fried Kramer withdrawing from the role because of personal reasons. Meta Knol will immediately take his place and substitute him until a suitable candidate is found by the end of December. When that happens, she will return to her present function as director of Museum De Lakenhal. During this period Oskar Brandenburg (Head of Programme and Collections) will be appointed substitute museum director.

Oskar Brandenburg (1978) has been Head of Programme and Collections at Museum De Lakenhal since 2018. Before, he was Head of Collection Management at Het Scheepvaartmuseum in Amsterdam. At Museum De Lakenhal, Oskar Brandenburg was responsible for realizing the presentation of the collection after the restoration and expansion, and for the execution of the exhibition programme, with exhibitions like Young Rembrandt and Pilgrims to America. Oskar Brandenburg: “The museum is enriched by its driven and talented employees. Their knowledge and expertise makes us nimble. That is also why I am excited to temporarily take over the role of Meta Knol.”

Meta Knol (1969) has been the director of Museum De Lakenhal since 2009. She has successfully led the transformation of the museum, which was restored and expanded with a new exhibition wing, and in 2019 was festively reopened by King Willem Alexander. Meta Knol is keen on keeping her ties with the museum world. At the end of this temporary position as director of Leiden European City of Science, in January 2021, she will therefore retake her role as director of Museum De Lakenhal. Until then, she is available to the Lakenhal team for one day each week to coach and advise them.

In 2022, Leiden is European City of Science. Being awarded this prestigious title allows the international city of knowledge and culture to join an exclusive group of EU cities, leading in the fields of Science, Culture, Innovation and Green Capitals. In 2022 Leiden will be putting innovative scientific developments in the international spotlight. Through an extensive programme aimed to the public, based on the concept of citizen science (science for, to and by citizens) knowledge will stream through the neighbourhoods of Leiden. Along with this a fascinating cultural programme centered around scientific themes will be presented in collaboration with museums, podiums, creative makers and artists from Leiden and its surroundings.

The Museum De Lakenhal is Leiden’s visual arts, history, and decorative arts museum. The city’s illustrious past is shown in seven collection presentations, like The Cradle of the Golden Age, Leiden University City, Leiden’s Siege and Relief, and Seven Centuries of Leiden Cloth. The internationally renowned collection includes highlights like Lucas van Leyden’s Last Judgement’ (1526-27), stunning stained glass pieces, and paintings by Rembrandt and his contemporaries. In 1874 the museum was established within the walls of a monumental 17th century building, originally used as a cloth hall. Between 2017 and 2019 the building was carefully restored and expanded with modern architecture. Through its inspiring programme, Museum De Lakenhal lets as many different people as possible look back at Leiden’s past with ‘new eyes’. 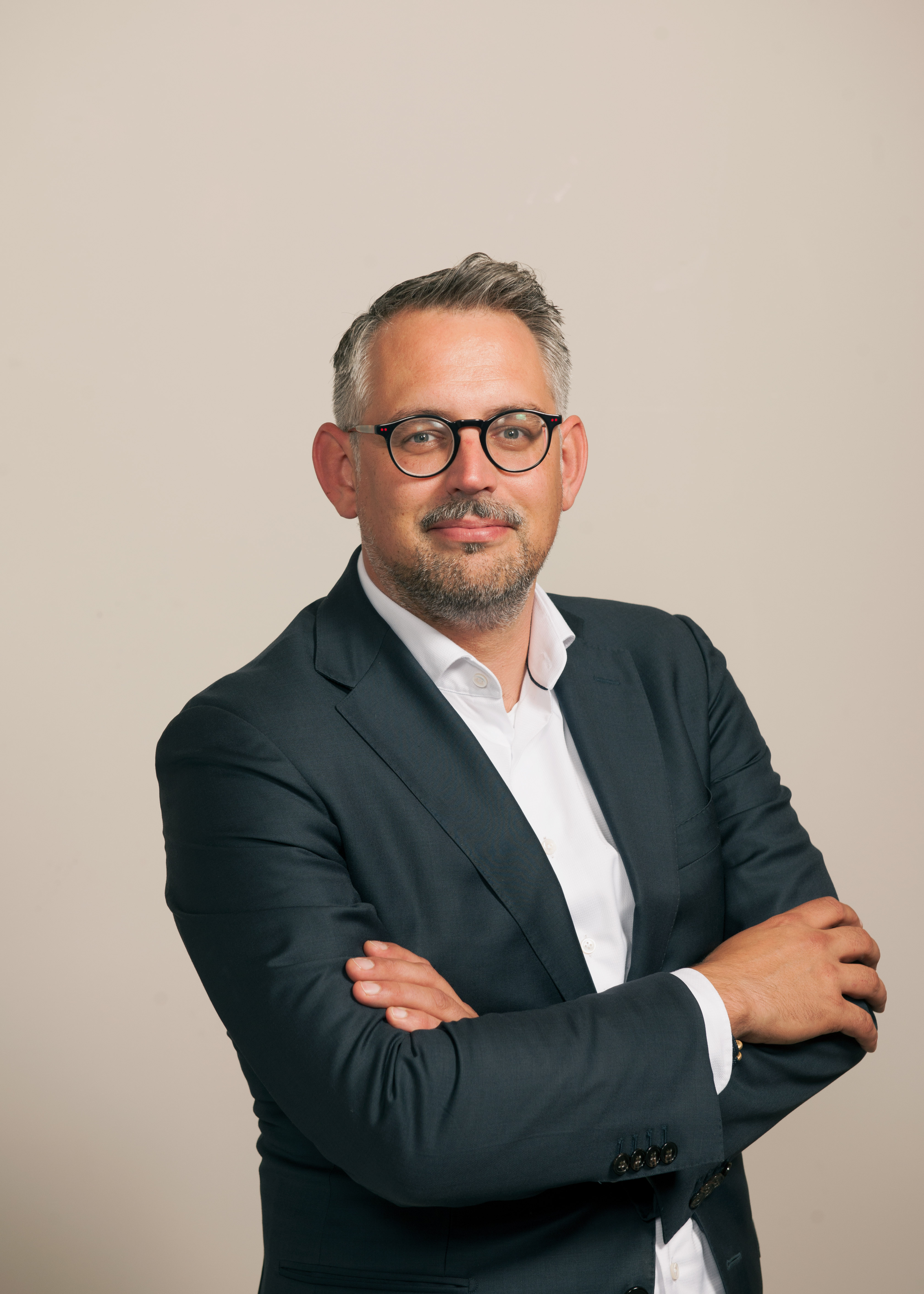