From November 2019 to February 2020 Museum De Lakenhal will present the exhibition Young Rembrandt.1624-1634. This will be the first major exhibition exclusively devoted to the early work of Rembrandt Harmensz. van Rijn (1606-1669). Young Rembrandt 1624-1634 will allow visitors to look over the young painter’s shoulder and see how his talent developed and flourished. Almost 400 years after their creation works produced in Leiden by the now internationally famous master will return to the city of his birth. The exhibition consists of approximately 40 paintings, 70 etchings and 10 drawings. Apart from work by Rembrandt there will also be work by, amongst others, Lievens, Lastman and Van Swanenburg. The exhibition has been organised in collaboration with the Ashmolean Museum in Oxford, one of the leading museums in the United Kingdom.

The Young Rembrandt exhibition will reveal how Rembrandt Harmensz. van Rijn’s exceptional talent developed in the decade from 1624 to 1634. His work attests to an extraordinary gift, already manifest in the first ten years of his career as an artist. The rapid and spectacular blossoming of his talent in this period can be traced from painting to painting. Rembrandt was a full-blooded explorer and innovator who never opted for well-trodden paths but continually sought new perspectives and opportunities. During these early years Rembrandt laid the foundation for his later work - a foundation which would win him fame and contribute to the character of Dutch painting in the 17th century.

Museum De Lakenhal will present a number of works loaned especially to the exhibition from the Netherlands and abroad. One of the special loans is Man in Oriental Costume ('The Noble Slav') (1632), from the collection of the Metropolitan Museum in New York (USA). Another highlight of the exhibition will be the Self-Portrait (ca. 1628) of a young Rembrandt from the collection of the Rijksmuseum Amsterdam. The exhibition will also include the two Rembrandt paintings from Museum De Lakenhal’s own collection: Rembrandt’s earliest known work, A Peddler Selling Spectacles (Allegory of sight) (ca. 1624), and History Painting (1626).

2019 will be devoted to Rembrandt. Together with museum partners, Leiden Marketing, Amsterdam Marketing, The Hague Marketing and NBTC Holland Marketing, we shall be commemorating the 350th anniversary of the death of Rembrandt Harmensz. van Rijn with the Rembrandt Year. Museum Het Rembrandthuis will kick off this year in Amsterdam and the Young Rembrandt exhibition in Museum De Lakenhal will form the spectacular conclusion. In addition to this exhibition, special presentations will be held throughout the year, in venues that include the Rijksmuseum Amsterdam, Museum Het Rembrandthuis in Amsterdam and the Mauritshuis in The Hague.

Note to the editor 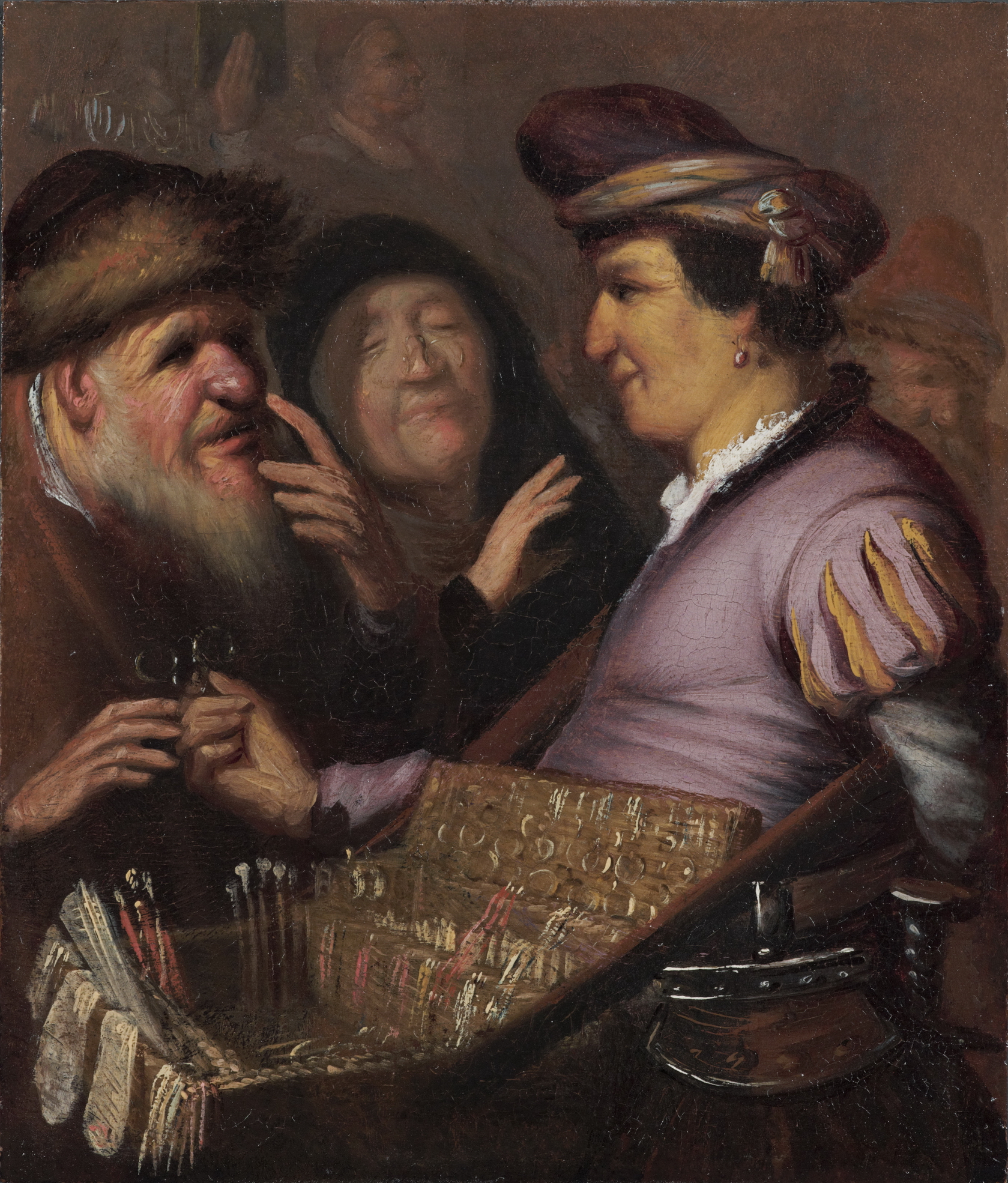 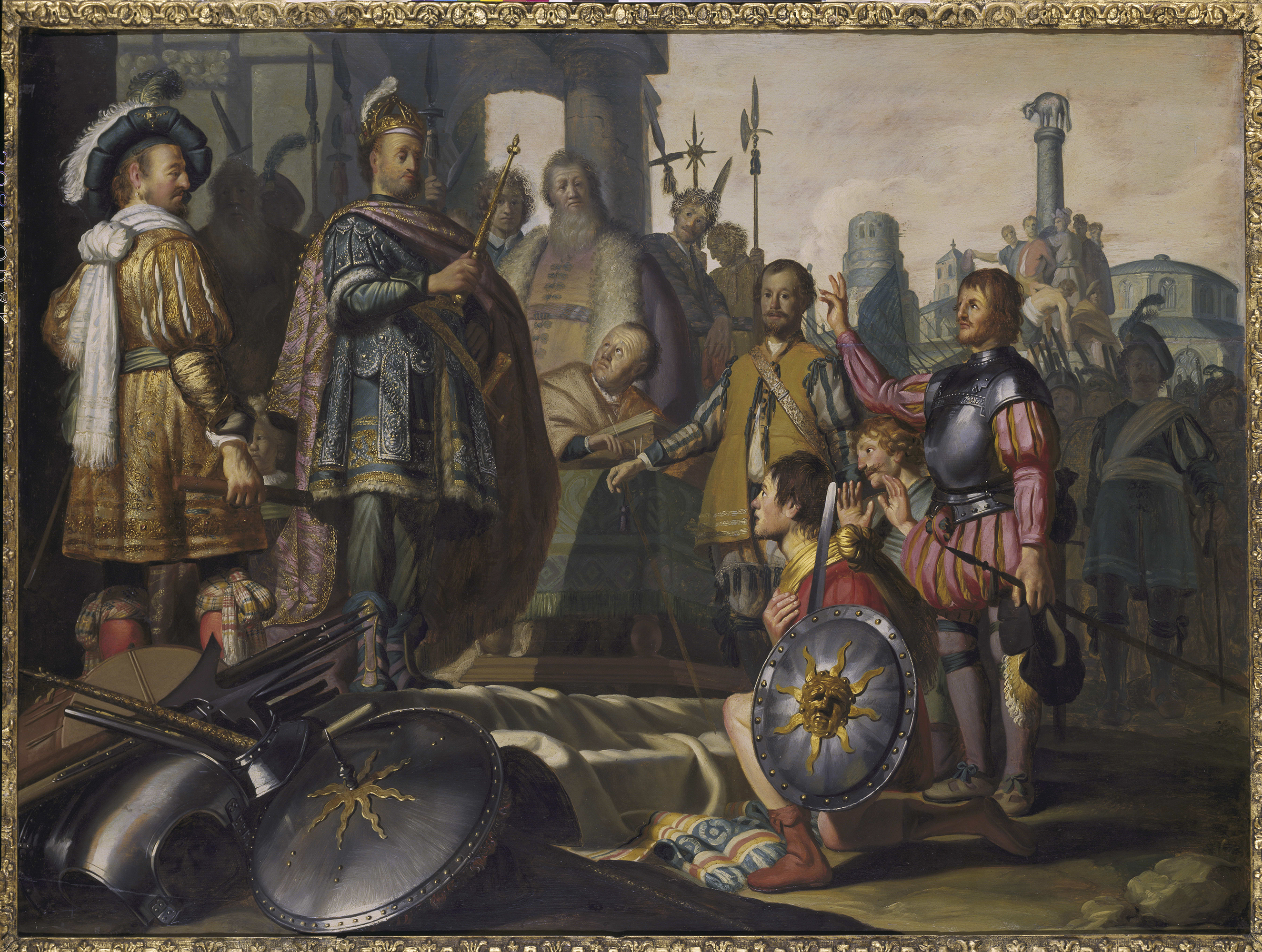 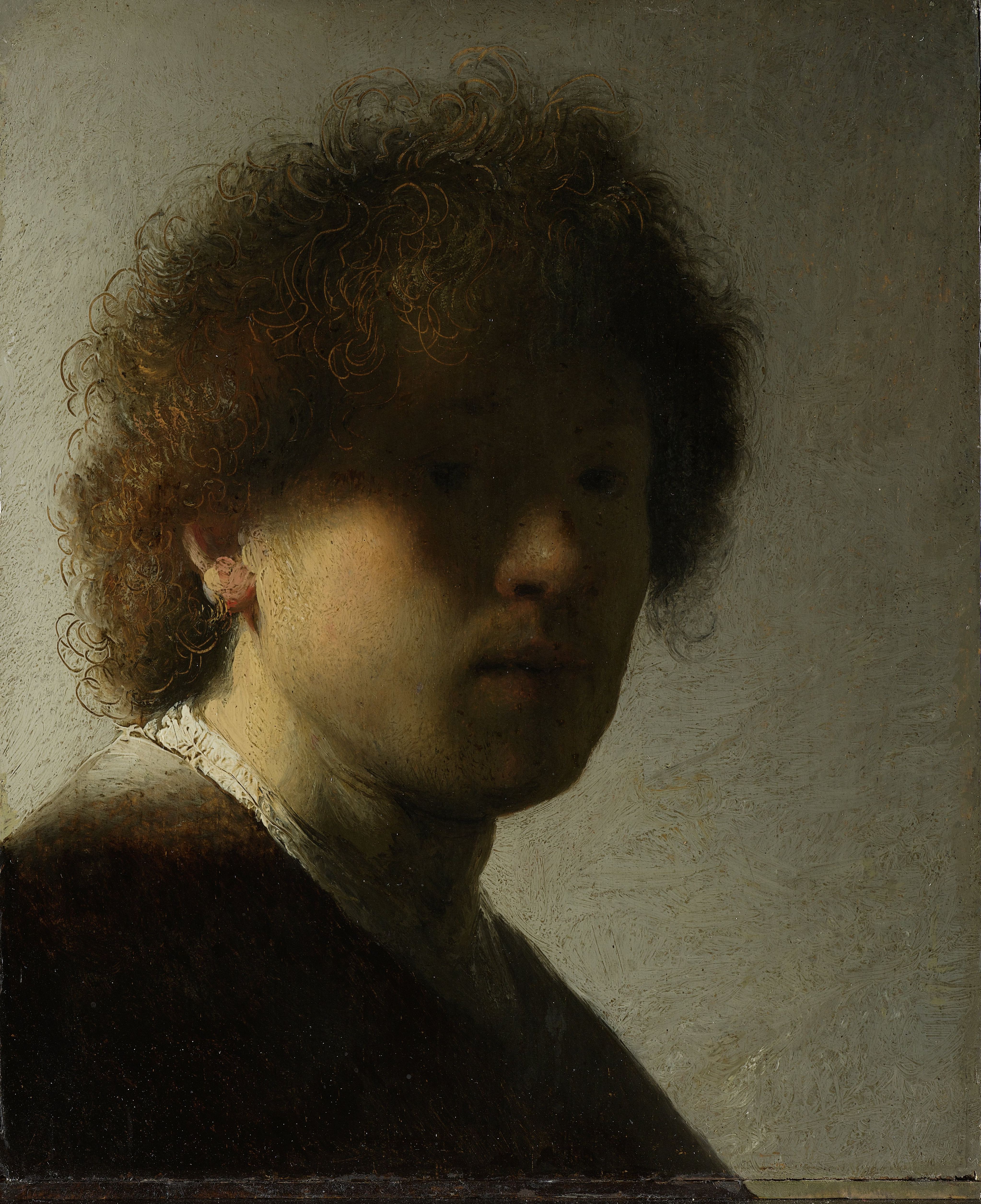 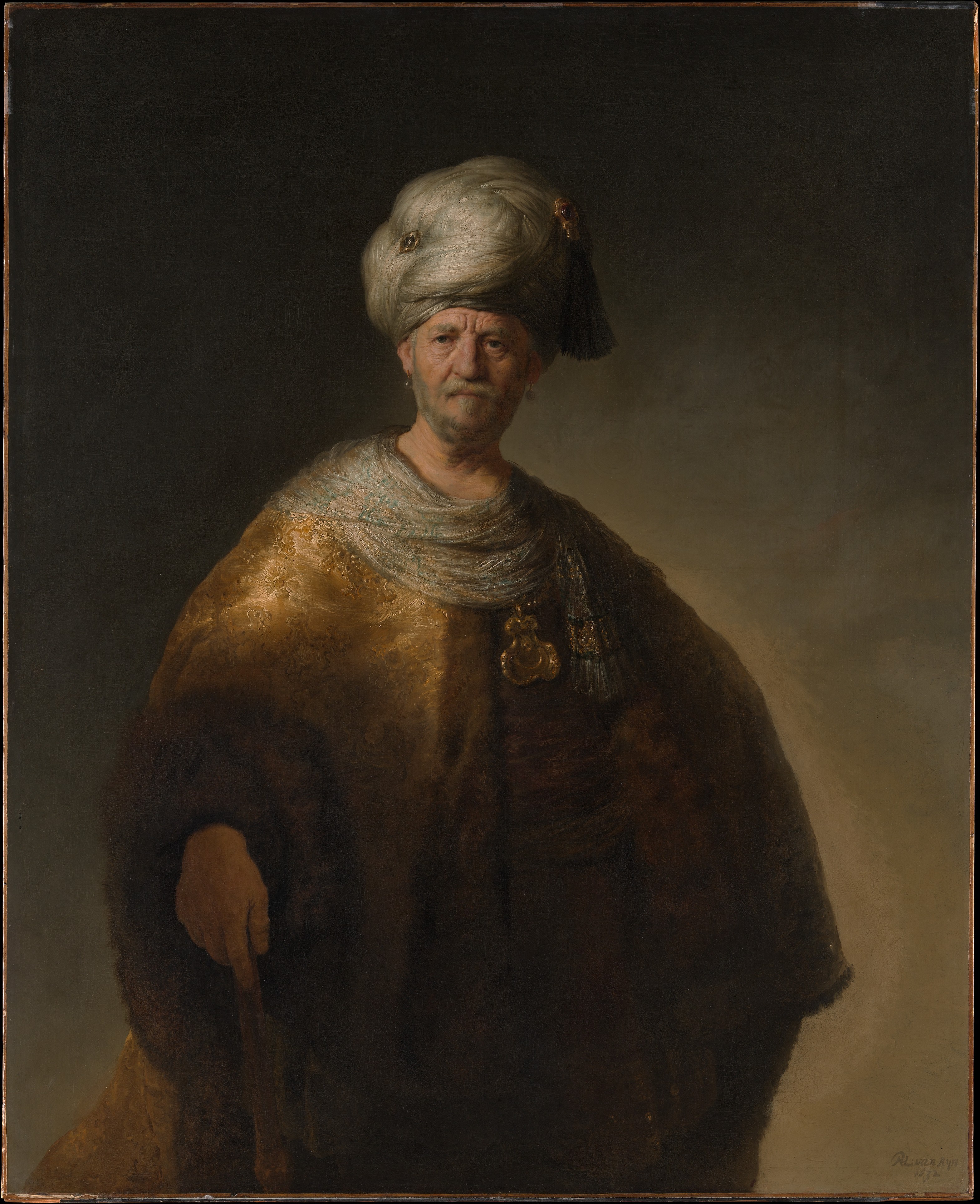