New inventions such as photography and electricity, the telegraph and the automobile rapidly modernised life in the 19th century. This changed the way of thinking about the world and human existence, and artists increasingly began to express their own perceptions, emotions and ideas. They traveled through Europe, closely followed international developments in modern art and attracted international contacts to Leiden.

Leiden offered plenty of room for talent development in science and the arts. Professors Lorentz and Einstein made major discoveries in physics in the early 20th century, and Leiden is home to pioneering artists such as Jan Toorop, Menso Kamerlingh Onnes, Floris Verster and Theo van Doesburg.

Menso Kamerlingh Onnes also gained knowledge and inspiration from artists abroad. He returned to Leiden with an un-Dutch, grand and compelling style of painting. Impressed by this, his introverted friend and brother-in-law Floris Venster also ventured into flower arrangements, painted with a loose brushstroke and in flamboyant colours.

The change to complete abstraction took place when Theo van Doesburg settled in Leiden in 1916. He turned radically against the 19th century art styles and founded Vilmos Huszár, Piet Mondriaan and architect J.J.P. Oud in Leiden in 1917 the magazine De Stijl. The group of artists around the magazine proved to have a great influence on art and design at home and abroad. Their hallmark: a minimum use of colours and a design that is as simple as possible. In the heyday of De Stijl, in 1924, Theo van Doesburg painted the abstract painting Contra-composition VII. It has been in the possession of Museum De Lakenhal since 2017.

With his new working method, Van Doesburg is a source of inspiration for other Leiden artists such as Hendrik Valk and Harm Kamerlingh Onnes. They, too, experimented with reducing the outward appearance to works in which the abstract-geometric visual language plays an important role. 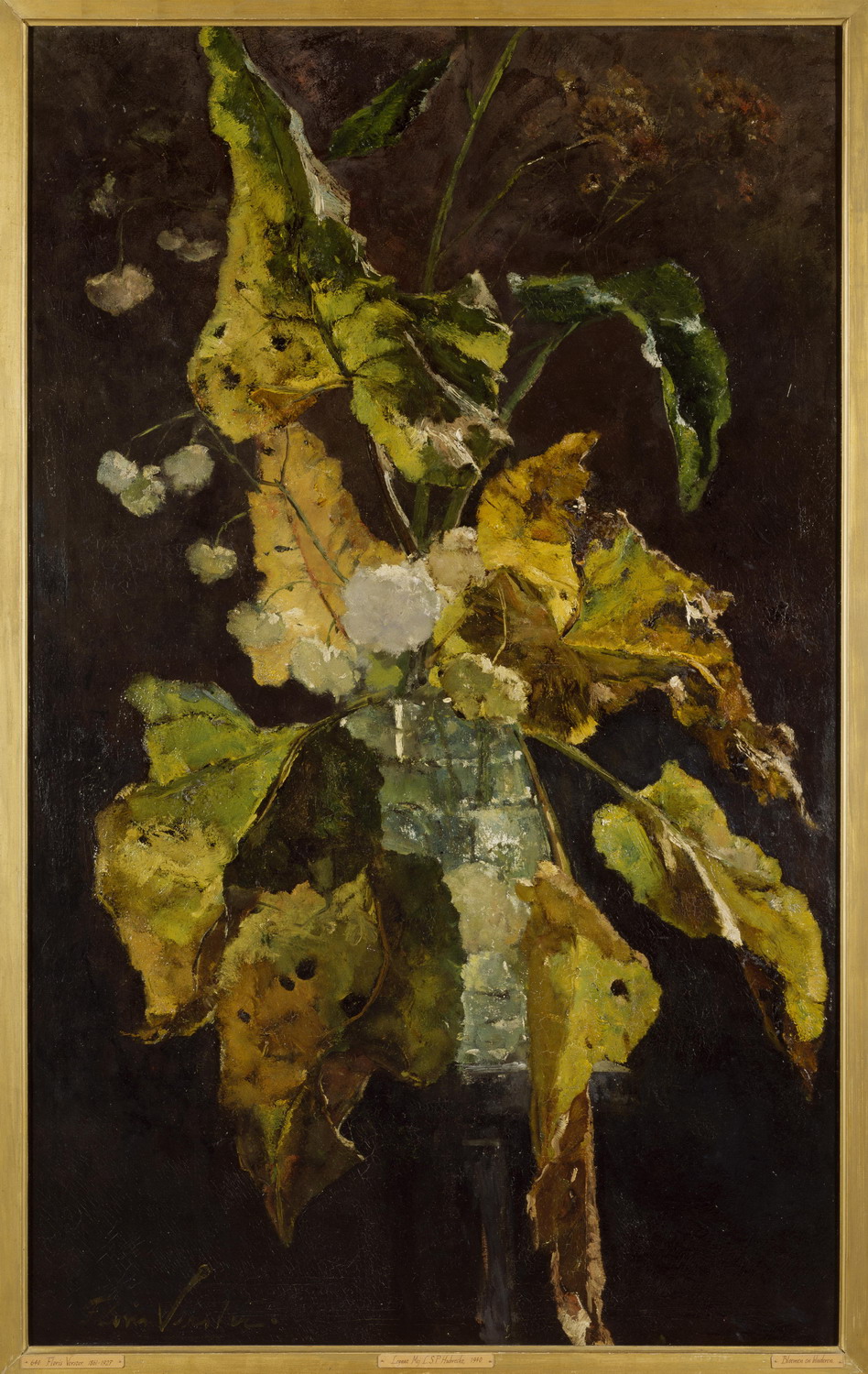 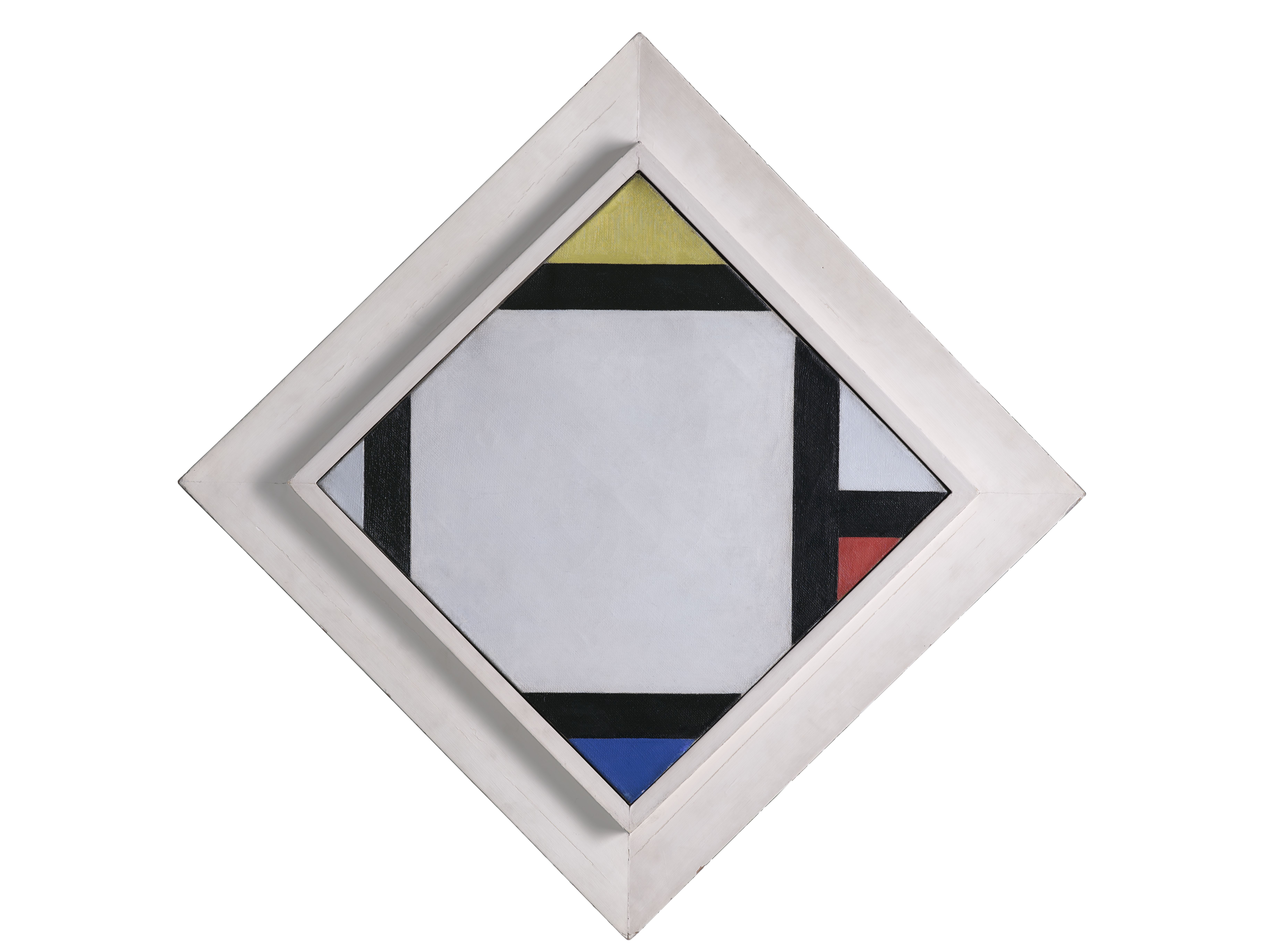 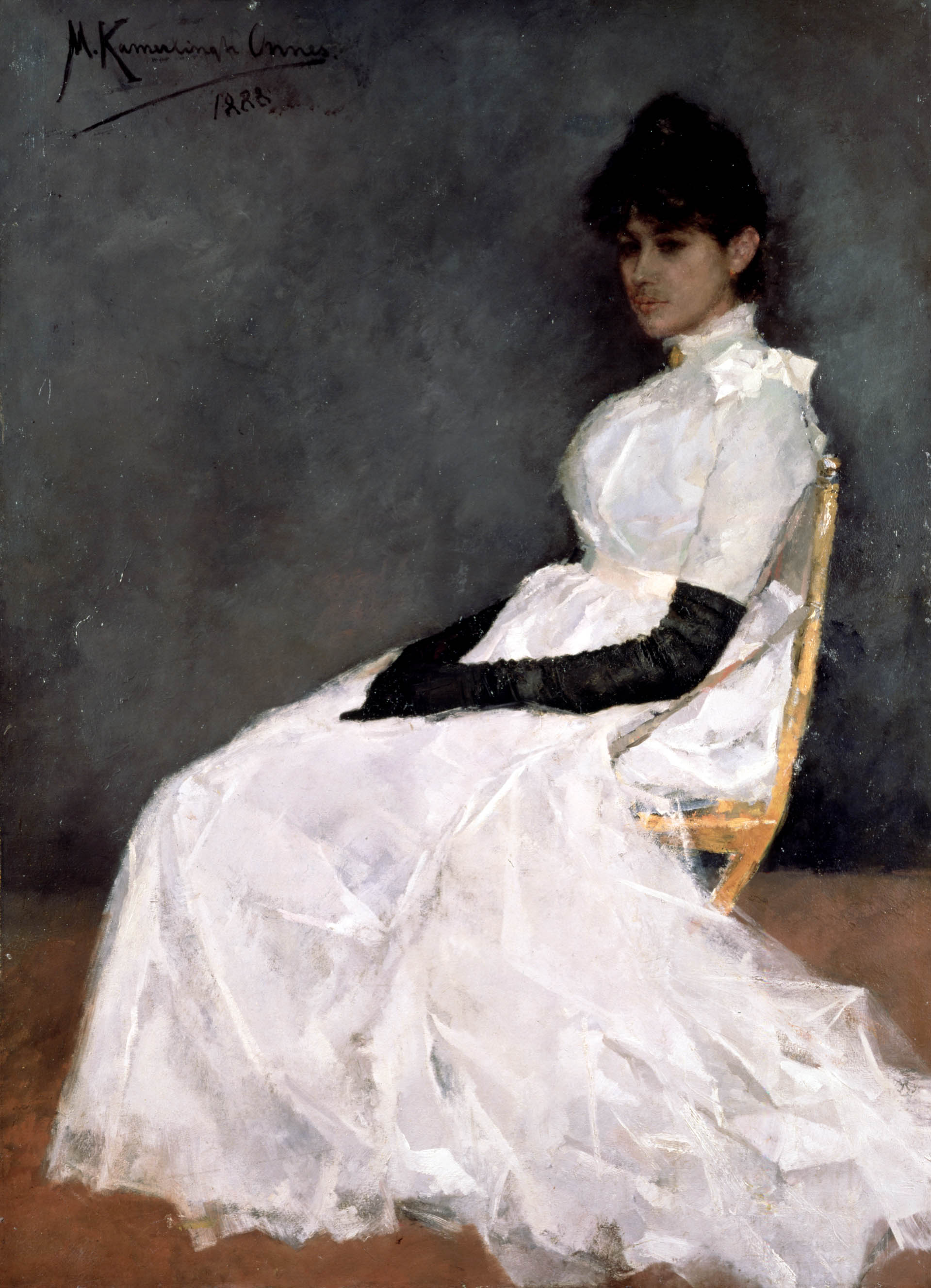 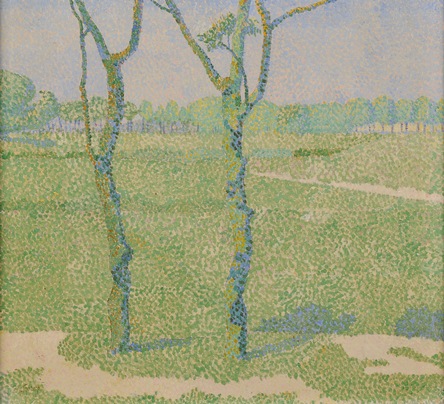