Every second friday of the month

Your weekend starts here; simply drop into the museum between work and the pub, be inspired, and learn loads of good stuff! If you visit the exhibitionImagine Intuition during Lakenhal Late between 19.00 and 22.00, you can join an in-depth programme of artist talks, performances and workshops. There are drinks (the first one is free) and live music to enjoy. Will we see you there?

order your ticket
take a look at the next edition

Laure van den Hout, editor-in-chief of Mister Motley, asks artists Jos Agasi and Kevin Osepa about the theme of intuition and the creation of the works they made especially for the exhibition Imagine Intuition. 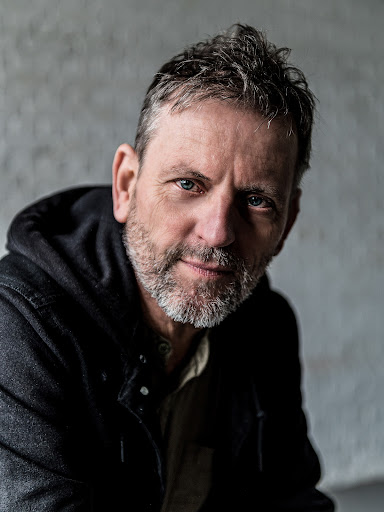 Coincidence and time are the main aspects of visual artist Jos Agasi's installation. For Imagine Intuition, Agasi juxtaposes different sides of his experience. On one side can be foundhis calm inner mind, on the other the turmoil caused by external influences. They meet in the middle, on a sculpturally shaped biocanvas grown by Agasi himself. (Photo: Leonie van der Helm) 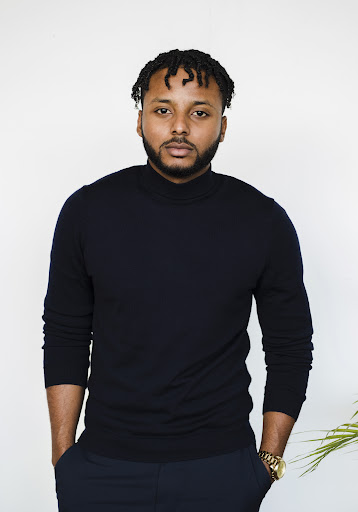 Kevin Osepa is a storyteller as a film director and visual artist. His identity is shaped by the spirituality, rituals and culture of Curaçao. In a wall-sized installation, he explores the concept of intuition from his family history and his fascination with giving intuitive meaning to everyday products. (Photo: Rachel Moron)

Kevin Osepa won a Gouden Kalf at the Netherlands Film Festival a month ago for La Última Ascensión, in the 'Best Short Film' category. In this urgent, breathtaking and miraculous film, shot on Curaçao, young fisherman Rowin takes center stage. It is hard for him to make ends meet. But one day, when he meets a mysterious man at his regular fishing spot, Rowin realizes that his presence makes him catch more fish. As the two get to know each other better, Rowin dares to open up about his past and learns to embrace his future. After a brief introduction by Kevin Osepa, in which he talks about how his intuition helped him in making this special film full of magic, spirituality and symbolism, you can go experience La Última Ascensión for yourself. Want a sneak peek? Take a look at the teaser.

Starting at 9.15 pm in the Auditorium

Especially for Lakenhal Late, Jos Agasi makes a short animated film that takes you on a journey along fragments of the mind, where visual language is spoken. After the animation, Jos talks about his inspirations and about the special making process of "Under the Skin," the work he made for Imagine Intuition.

Ongoing activity in the Atelier

Making space for your intuition in a creative way, by turning off your thinking and turning on your feeling and knowing? You can do that all evening in our Open Studio, led by visual artists Roos Tulen and Emma van Noort. Be prepared for a stimulation of all your senses, and an exciting quest for an unexpected end result!

Ongoing event at the Achterplaats

During Lakenhal Late, music venue Gebr. de Nobel is providing live music at the Achterplaats. On November 11, Melle is waiting for you. Melle is a singer-songwriter and multi-instrumentalist coming from Leiden. He loves pure, honest music with a frayed edge. In 2019, he won the Nobel Award, thé pop award of the Leiden region. In 2021, he was the most booked artist of the Popronde and he was the winner of the final of Mooie Noten 2021 in the Vondelkerk in Amsterdam. In early 2020, he released his debut EP Y, his second - Little Life - followed a year later. This spring, his third EP When The Night Is Full Of Spies was released.

Please note the collection rooms are closed during this edition of Lakenhal Late.

Lakenhal Laat at November 11 is made possible by: